To attend the Groundbreaker Awards ceremony during the Oracle Code NY on May 21st, I was in a very great trip to New York City.

I am sure that you are asking about the Times Square 😆😆 I was living there in the The Pearl Hotel, which was great 🥰

I also did a fabulous Helicopter flight all over many great monuments and buildings: 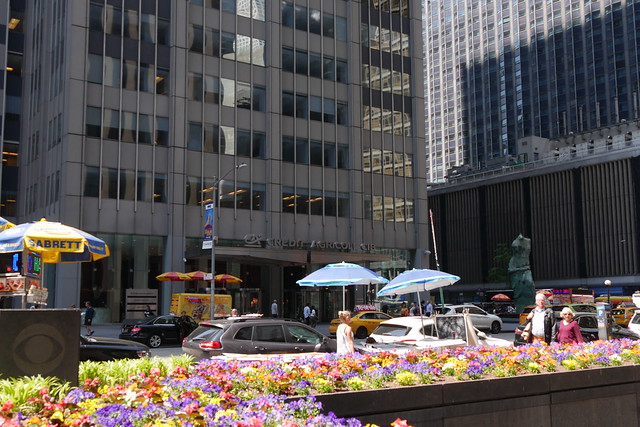 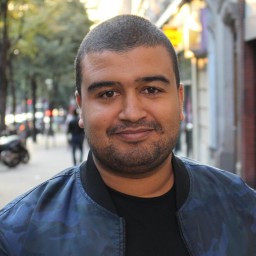